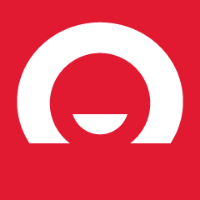 Our People | Speak Up With the Expat Indonesian Speech Contest

Ever wonder how would our office bule sound in Indonesian?

This year, we celebrate our Independence Day with a special twist. It’s a known fact that we have plenty of expats working in our office. Some of them have already lived long enough in Indonesia to pick up the language a bit. So, we came up with a challenge for them, and that is the Expat’s Indonesian Speech Contest! For this event, we invited expats to take part in this special contest. In the end, we had Miroslav Hlavac (Chief Marketing Strategy Officer), Volker Giebitz (Chief Financial Officer), and Ashish Kumar (Collection Dataforce Head) who challenged themselves to compete. Let’s see how their skills in Indonesian were!

On August 16th, 2019, the speech contest was held in the 12th floor break-out area. Our 3 contestants came to the event first, which was soon followed by hordes of their team who came to support.

Hosted by Pungky Andilla (Field Collection Admin), she called in Miroslav as the first to give his speech. Of course, with Miroslav it was an immediate uproar as the loyal Marketing & Strategy team cheered their loudest support for him. And it was never silent moment with Miroslav in front with his #JadiBerarti topic. His Indonesian speech was full of fun jokes that kept everyone entertained.

Coming up next was Volker who represent the Finance team. His speech was no less entertaining. Though the topic of Agile Budgeting he brought, Volker was one to give fun ways in delivering his speech. And you might think that Finance aren’t always loud? Well, their support for Volker proved that wrong, as they gave massive cheers for him. 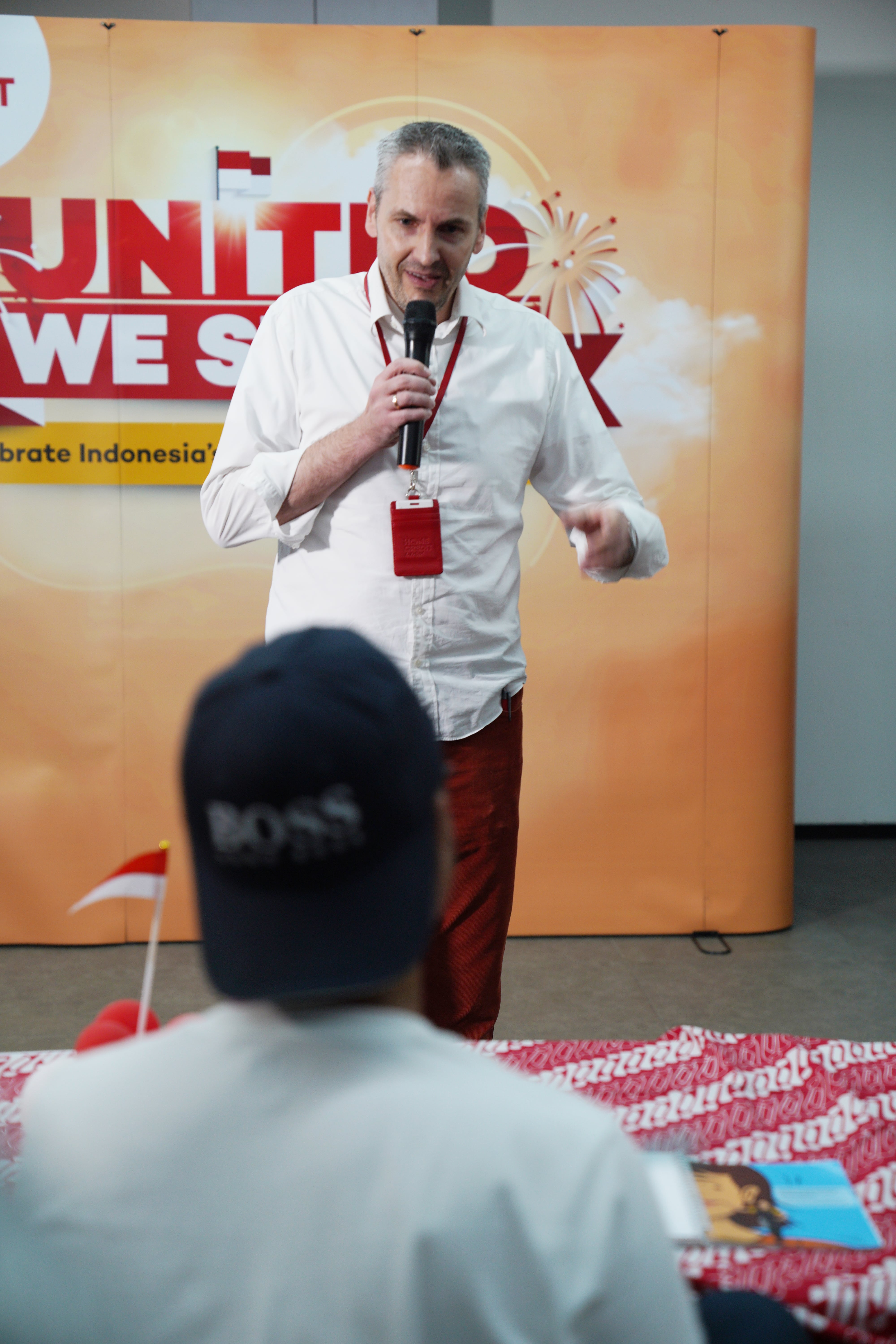 Last but not least, it was Ashish’s turn to give a speech. Just like Volker, his topic was more serious by talking about project achievements. Either way, it was a fun moment to see his best effort in speaking Indonesian. Like the other, his team enthusiastically give their support for Ashish.

After that, the contest ended and it was time for everyone to cast their votes. Through menti.com, those who were present at the area gave their votes for the best expat. So, who won?

Congratulations to Volker! By a very slight difference, Volker managed to won over Miroslav and Ashish as our Indonesian speech contest winner. 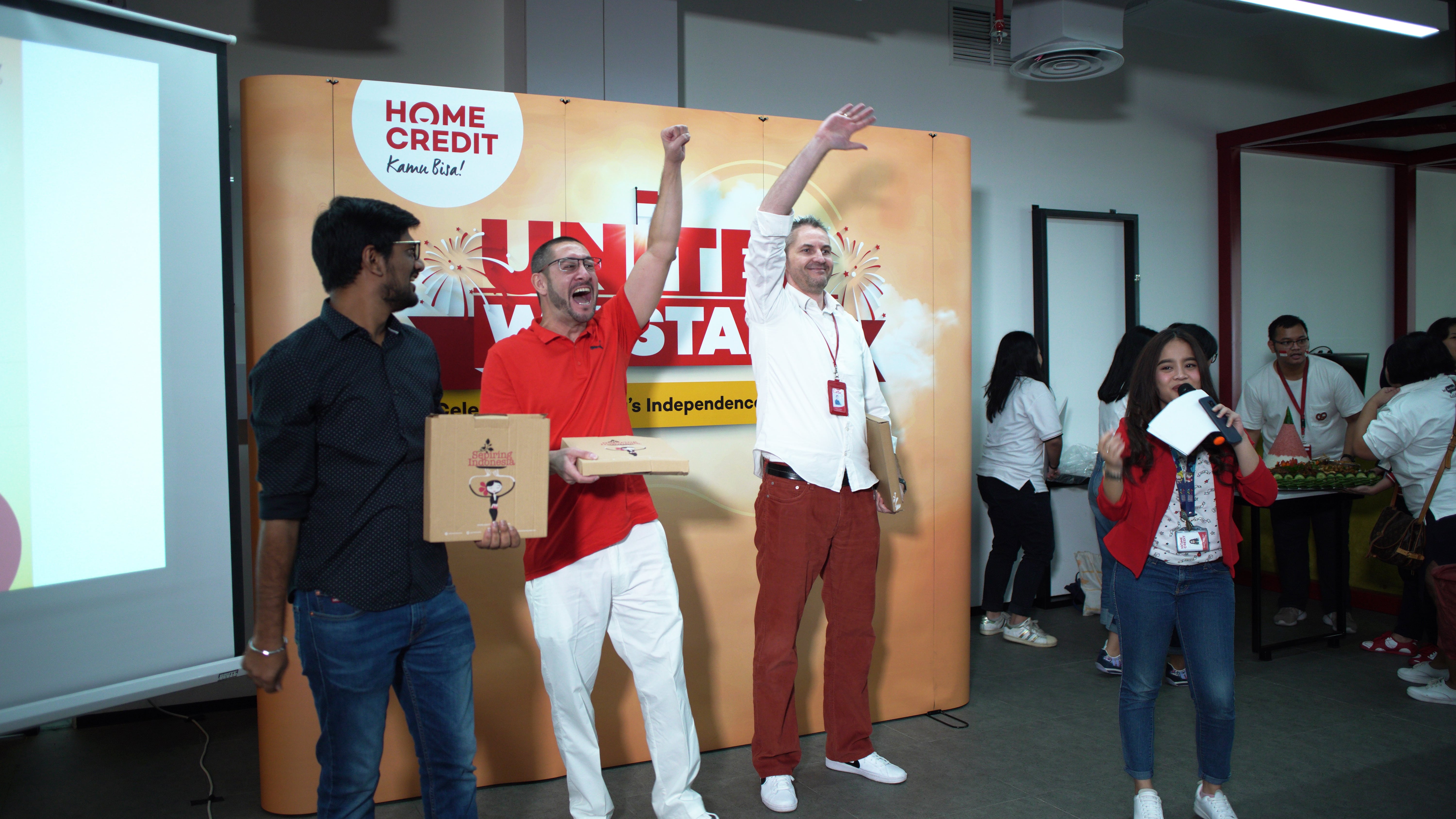 Thank you so much for our contestants! And big thanks to everyone who joined in to support their expats and made the event merrier!

Would you like to see this contest again in the future? Do let us know